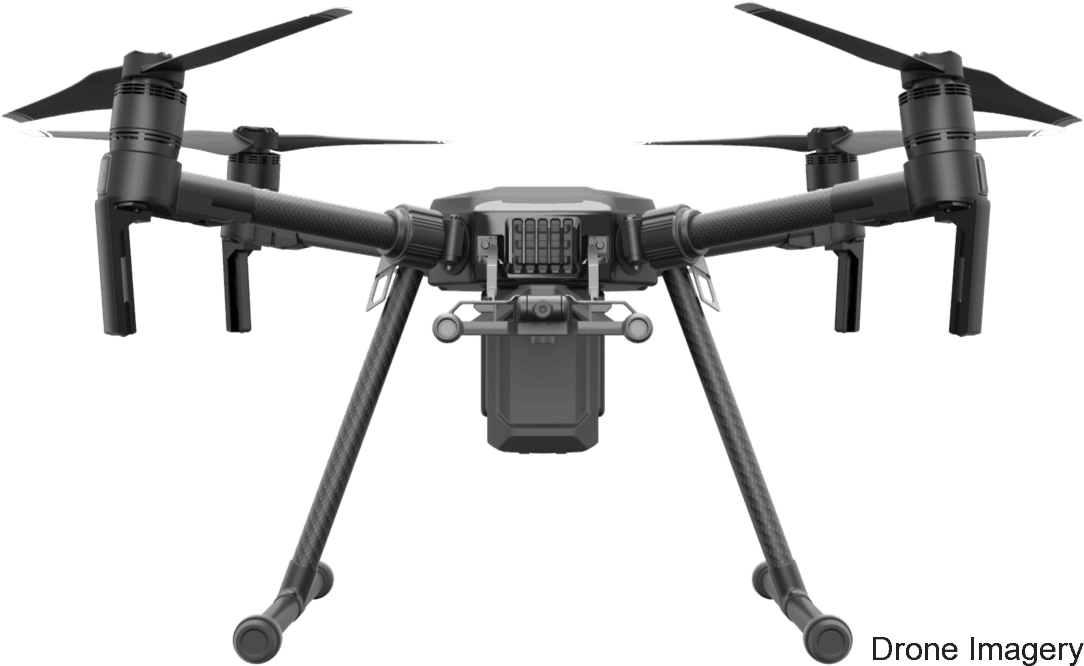 In the last three months, the CAA has received six reports that the DJI Matrice 210 malfunctioned, resulting in a rapid, uncontrolled descent and consequent damage to the airframe upon impact with the ground.

Believed to be an issue with one of the airframe’s motors, the CAA is working with the manufacturer and advises all users to avoid flying over people or property until further notice.