Diss is a market town and electoral ward in Norfolk, England, close to the border with the neighbouring East Anglian county of Suffolk, with a population of 7,572 (2011). Diss railway station is on the Great Eastern Main Line, which runs from London to Norwich.

The town takes its name from dic an Anglo-Saxon word meaning either ditch or embankment. Diss has a number of historic buildings, including an early 14th-century parish church, and a museum. 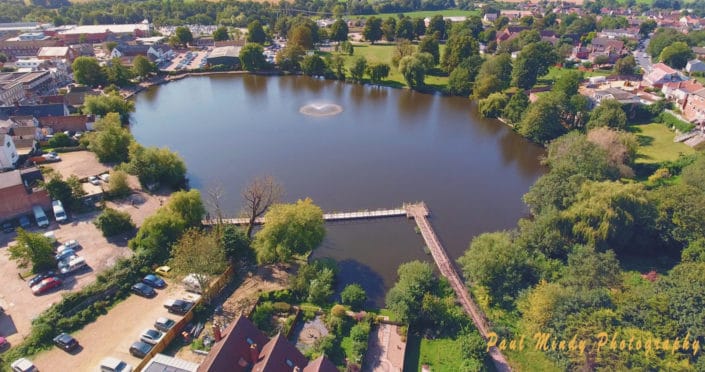 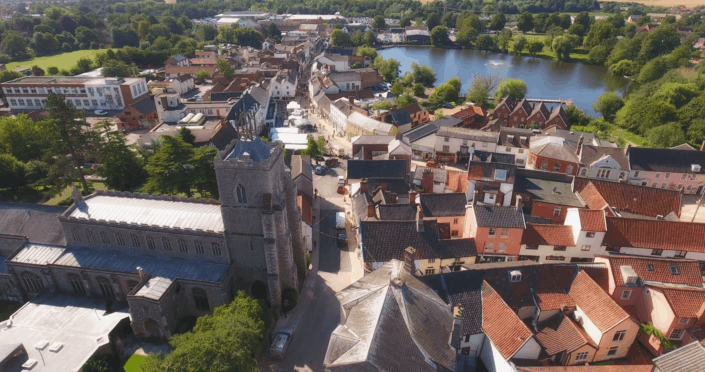 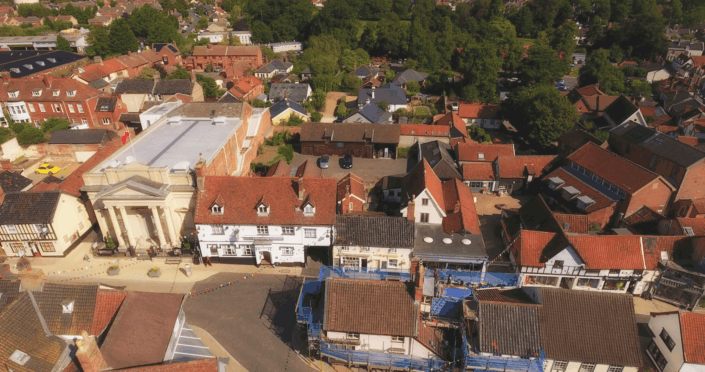